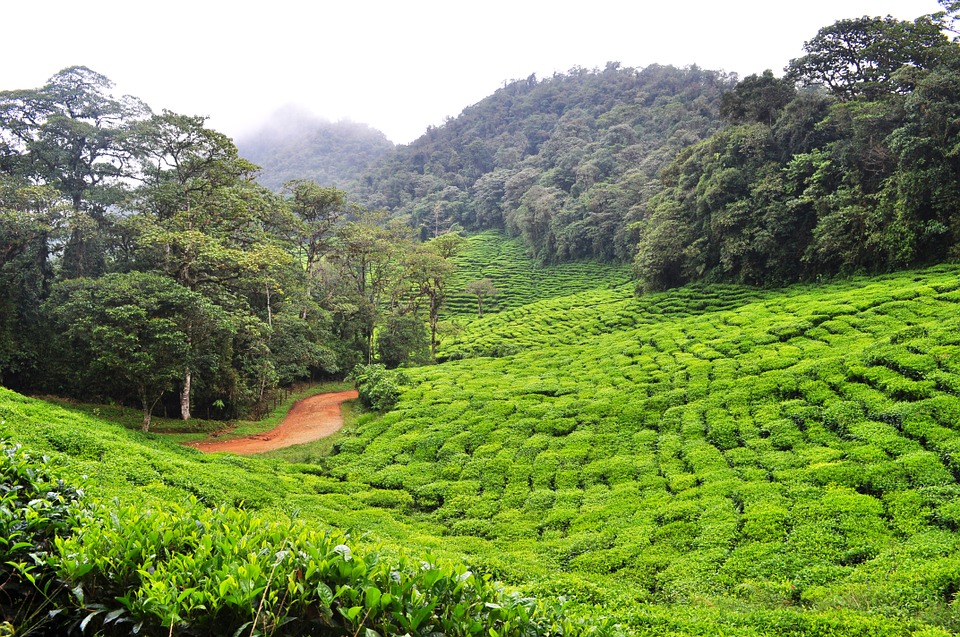 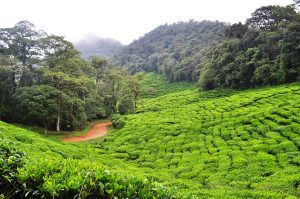 ✦ Colombian art ranges from the sculptures and paintings of the ancient times to modern-day films, theater, and various other art forms. It has a rich history of over 3000 years. Colombia has produced artists like Alejandro Obregon and Fernando Botero.

✦ Gold work, stonework, and pottery were an important part of Colombian sculpture. Their handicrafts have a long history that can be traced back to the Stone Age.

✦In many parts of Colombia, fiber-tempered ceramics were produced. Sand-tempered coiled ceramics were made in some parts like Puerto Hormiga. In the mountainous region on the Colombia-Ecuador border, pottery had patterns inspired by animal or snake skin. Vessels were used in burials to keep the belongings of the deceased.

✦Tumaco people of the Pacific coast did gold work. PoporoQuimbaya is one of the most precious pieces of gold work that belongs to the Pre-Columbian period.

✦The years between 200 BCE and 800 CE witnessed the erection of several ceremonial centers, sarcophagi, and large stone monoliths. People living in Tierradentro made underground tombs with decorated walls and ceilings.

✦The period between the 16th and 18th centuries saw works of ecclesiastic art that bore Spanish influences.

✦The paintings in Colombia were distributed across the colonial, Baroque, and Republican periods.

✦ Colombian literature of the colonial period focused on religion. Most of the expressions involved Spanish influences.

✦ Literature of the post-independence period was based on political thoughts and movements.

✦During the nineteenth and twentieth centuries, peasant life came to be depicted in the Colombian literature.

✦ Colombian folk stories include tales of legendary figures that have been passed down through generations.. They have African, Native American, and Spanish influences.

✦ Music is one of the most beautiful expressions of any culture. The Colombian culture includes a variety of music genres. Song and dance accompany special events of the common man’s life.

✦Cumbia, one of the genres of Colombian music, is a blend of African and Spanish music styles. Vallenato that comes from the Caribbean region of this country is a popular folk music form in Colombia.

✦ Salsa, born in Puerto Rico and Cuba, is popular in Colombia.

✦Champeta, Abozao, Juga, Pilon, Porro, Seis, Socca, and Tambora are some of the other music genres in different parts of Colombia.

✦ The Colombian music of the present times includes hip hop, pop, and rock music. Shakira, a prominent name in the music industry, is from Colombia.

✦ Guitar, shakers, and drums are among the musical instruments of Colombia. Typical to their music is the Colombian tiple which belongs to the guitar family and is almost three-fourth its size.

✦ The Colombian Constitution has granted freedom of religion to its people. Before 1991, Catholicism was the official religion of Colombia. It is the main religion in Colombia, with about 75% of the population in nominal Catholicism in which around 25% people are practicing Catholics.

✦During the colonial period, the health as well as the education facilities came under the Catholic Church. The culture of Colombia has accepted freedom of religion and it is apparent in its diversified population.

✦ Colombian coffee is famous the world over, for its quality.

✦Fritanga that includes grilled beef and chicken, ribs, and sausage with potatoes, is a favorite dish of the Colombians. Tubers and meat make their staple food.

✦Ajiaco is a traditional meat dish in the Andes region of Colombia. It was born in Bogota.

✦Bandeja Paisa that was born in Antioquia includes an assortment of beans, rice, fried eggs, chorizo, and pork rind, among other foods that vary with the location.

✦Changua (milk soup with eggs) is a breakfast soup of the Andean region. Soups like sancocho de gallina (chicken soup with root vegetables) and ajiaco (potato and corn soup) are also popular.

✦Manjar Blanco, a creamy dessert, Arroz con Coco (coconut rice pudding), and Natilla, a custard-like pudding made from cornstarch are among the Colombian desserts.

✦ Colombians generally have hot chocolate with cheese. It is added to hot chocolate and allowed to melt, after which one can have it with a spoon. It tastes good that way.

✦The climate of Colombia is conducive to a variety of crops and fruits. Varieties of banana are native to Colombia. Apart from this, mangoes, apples, pears, strawberries, and blackberries are also grown. Both fresh and saltwater fish are plentiful in Colombia. The popular dishes vary across the different natural regions of the country.

Performers during the carnival of Barranquilla

✦ Easter, Christmas, and New Year are widely celebrated in Colombia.

✦The carnivals held on various occasions form an important part of the Colombian culture.

Battle of flowers in the carnival of Barranquilla

✦The 4-day long Barranquilla’s Carnival is a major folklore celebration and one of the biggest carnivals in the world. It includes a host of street dances, parades, and musical performances. It begins on Ash Wednesday with an event called Battle of the Flowers. The Monday and Tuesday of the carnival are public holidays in the city of Barranquilla.